The history of trucking brims with big rigs and grand achievements, and the competition never ends. Check out these six world records of truck driving to see how drivers have put their trucks to the test.

1. Most Truck Whistle Blows in 10 Seconds

It’s important to be able to blow the horn quickly to alert traffic to your presence, but one man goes above and beyond. Andy Pelphrey holds the record for blowing the most truck whistles in 10 seconds by accomplishing a whopping 38 blows with a truck horn.

In Cairo, Egypt, the Tahya Misr Fund set a new record for the largest truck convoy on November 20th, 2020. An impressive 480 trucks stretched over 2 miles through inclement weather conditions to support needy families during the winter while breaking this truck driving record.

Nicolas Industrie SAS produced the world’s largest semi-truck in France in 2005. The Tractomas TR 10×10 D100 weighs in at over 71 tons and was built for moving extremely heavy equipment. This monster set the Guinness record for “The Largest Semi-Truck” and remains undefeated as of 2022.

Breaking his own record at the 2015 Evel Knievel Days event in Montana, truck driver Gregg Godfrey set a new world record for the longest ramp jump by a truck cab. He flew 166 feet from the top of a ramp to the ground below and made a successful landing!

Patrick Bourny of France set the world record for fastest truck wheelie in October 2000, when he soared at 55 miles per hour in his modified truck cab while doing a wheelie.

On October 26th, 2015, blind driver Mike Newman set the world record for the fastest speed driven by a driver wearing a blindfold — just over 119 mph. He accomplished this feat with the help of a 5-ton MAN truck, adding this award to several other driving world records.

Get Paid in Record Speed With Apex Capital

Even when there are no record books involved, running a successful trucking business is an impressive feat. When you want to make sure it’s running at its best, Apex Capital is here to help. We are the country’s fastest and most reliable factoring, fuel card, and startup services provider. Our team dedicates itself to helping trucking businesses like yours get paid faster and more efficiently. Start seeing results by contacting us today! 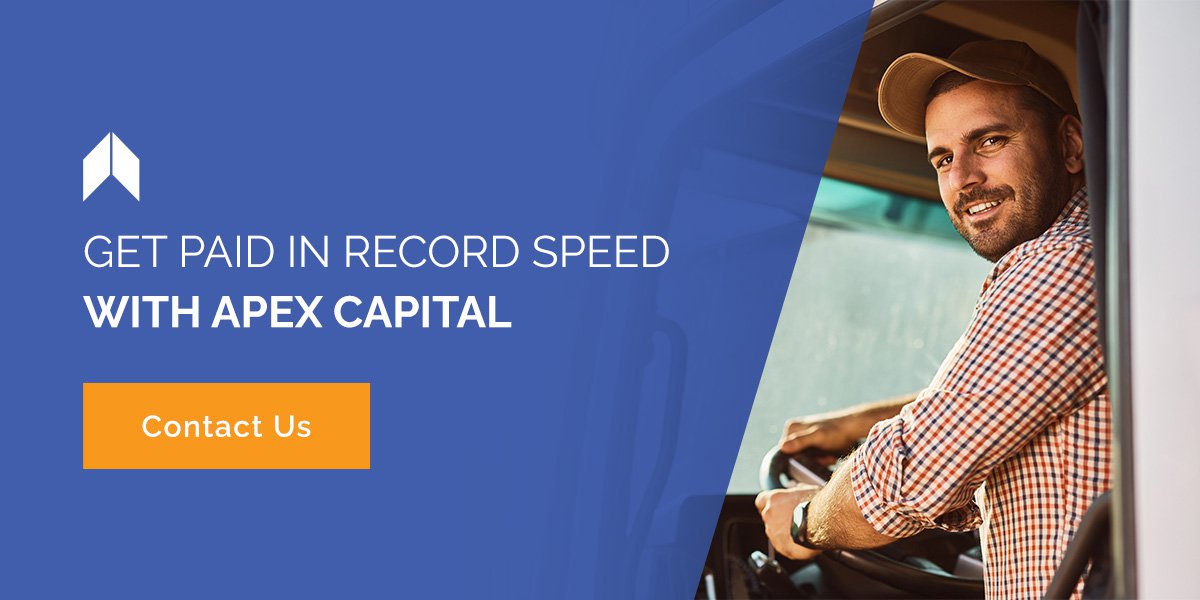 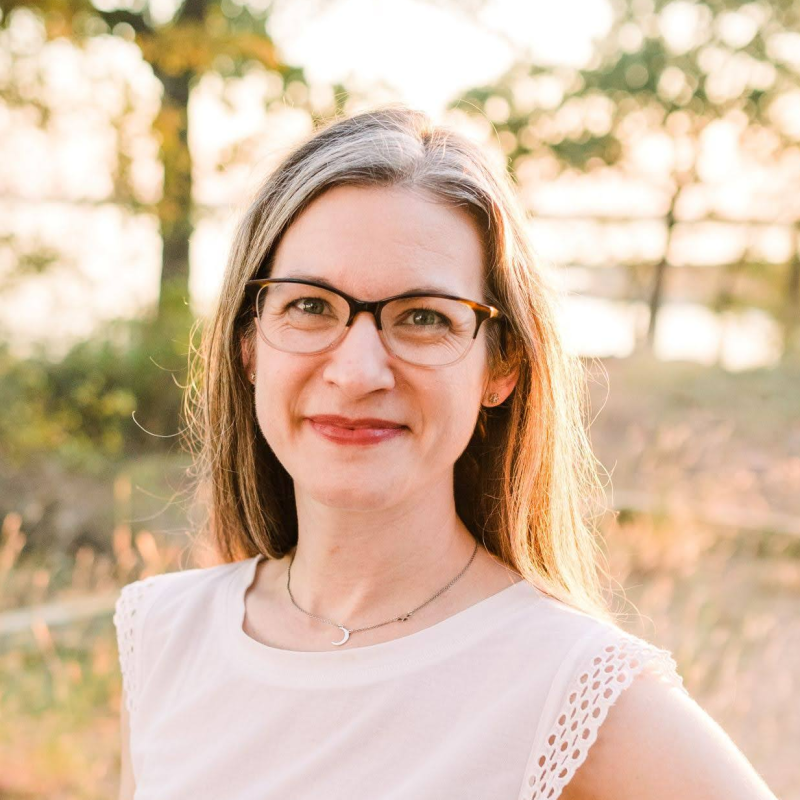 Erika is the Online Marketing Manager at Apex. With a background in journalism, she loves learning about people, data, and trends in the trucking industry. She loves creating content and experiences that will help truckers and trucking companies grow and thrive. When she’s not behind a computer in the office, you’ll probably find her at many of the truck shows Apex attends or reading a good book.