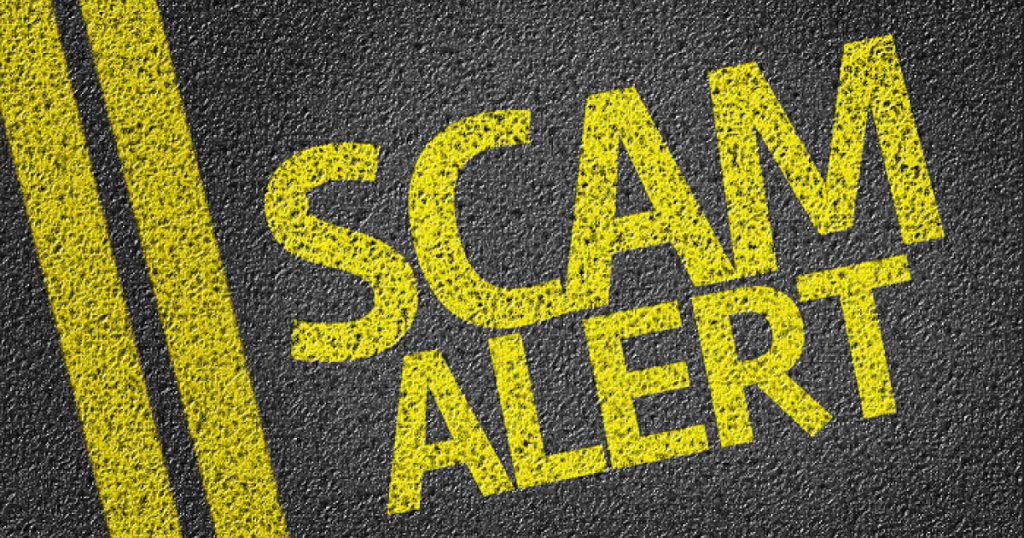 Identity theft can strike anyone, anywhere.

It’s a devious practice that can leave its victims without money, a job and even a home! Identity thieves could steal your social security number and file your tax return or copy your credit card information for a shopping spree.

Did you ever consider its effect on the trucking industry?

Identity theft in the trucking industry is well thought out, making it that much more dangerous to catch and stop. Thieves can reactivate a dormant DOT carrier number, often for around $300, from a government website. If the company was in good standing, these bad guys can look like a long-running and respectable trucking company with a good safety record. Using fake driver licenses, they can get insurance and other necessary documents required to run. The thieves will offer low bids to haul for large shipping companies and once the load is picked up, it’s never seen again.

Facts about Cargo Theft According to CargoNet:

To protect yourself, always destroy documents containing private or personal information, such as social security number, bank account information or credit card numbers. It is important to keep passwords varied, and change them often to keep your personal information safe. If you think you might be at risk, contact a credit bureau as soon as possible to report an issue.