Top Four Trucking Issues of 2019 We’re Watching, and You Should Too! 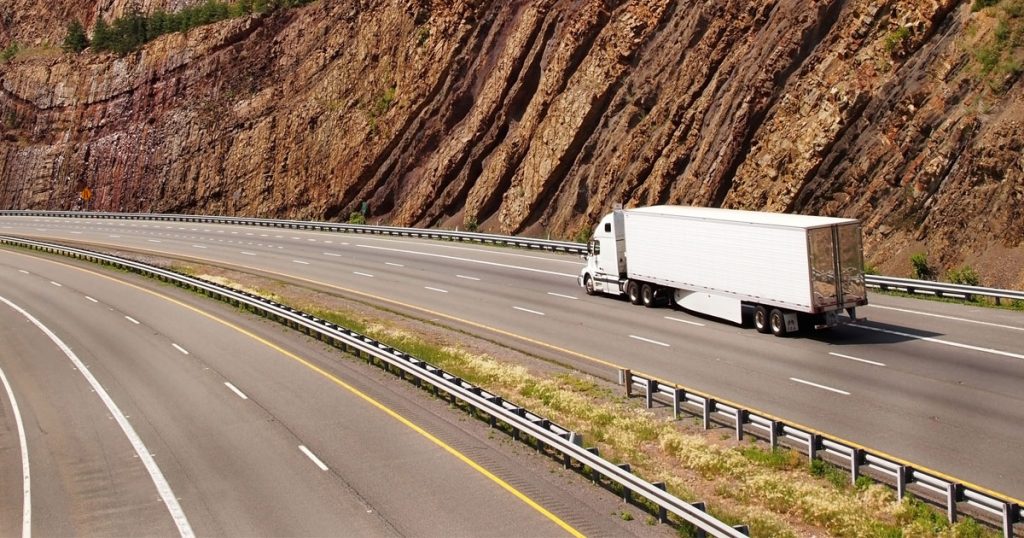 Top Four Trucking Issues of 2019 We’re Watching, and You Should Too!

2018 was a year of change for the trucking industry in many ways. We saw electronic logging device (ELD) implementation and enforcement, a new Administrator for the Federal Motor Carrier Safety Administration (FMCSA) was sworn in, freight rates hit record highs, and much more. With change comes an adjustment period and after some time passes, we can see the impacts of those changes.

Chris Spear, President and CEO of the American Trucking Association, listed his top four issues in the trucking industry in 2018. Don’t worry, we’re not late to the party! We’re going to look at those issues and tell you about the progress made, if any, in addressing them in 2019.

Maintaining efficient productivity in the trucking industry has been difficult for most truck drivers and company owners because of the consistent decrease in the available workforce and strict compliance rules. We’re all aware of the driver shortage, but there is also a shortage of trucks and qualified technicians to repair them. Add in increasing freight demands and hours-of-service (HOS) rules and you get a perfect storm of challenges. So, what efforts have been made to increase productivity?

What is Being Done to Combat the Truck Driver Shortage?

To increase the number of eligible truck drivers in the United States, the FMCSA is creating a pilot program that will allow a limited number of 18-20 year-old drivers to operate commercial motor vehicles in interstate commerce. The Women In Trucking Association (WIT) has been working hard on their mission to encourage women to join the trucking industry and close the driver shortage gap. We also can’t forget about autonomous truck technology moving forward. We’ll discuss more about that and safety technology below.

ELDs shined a bright light on the inefficiencies of the HOS regulations. The FMCSA spent the majority of 2018 talking about reforming HOS rules. They held listening sessions, and asked for comments from trucking industry professionals. They’re actively working toward making new rules in 2019, but their early March timeline of revisions will most likely be delayed.

Detention Time Has to Decrease

Driver detention has been a hot-button issue for years, but ELD implementation has made finding a solution to the long detention wait times more urgent. The U.S. Department of Transportation (DOT) Office of Inspector General (OIG) recently released their audit of customer detention impacts and found that the longer a truck driver’s detention time is the higher their crash risk. The audit also found that long detention times lower truck driver wages and cost trucking companies more. How will this be addressed in 2019? There are currently no recommendations because they still need to collect accurate data. The American Transportation Research Institute (ATRI) thinks ELDs could help collect data with some system enhancements.

We mentioned that autonomous trucks are a thing of the future – the near future! But maybe not exactly in the way you’re thinking. President Spear thinks that we can leverage technology to improve safety, efficiency, and productivity. Safety technology is currently being created in two different capacities – automated driver assist technology and truck platooning. Spear doesn’t believe this new technology will eliminate driving jobs, but rather improve conditions like driver fatigue and crash risks.

What can we expect to see this year? Truck manufacturers and technology companies are working hard testing out their products. Commercial truck platooning is gaining attention and has been approved in 18 states and across 51% of the nation’s freight miles this year. Daimler is releasing trucks with driver assist technology and announced this month that they will invest half a billion dollars and create 200 new jobs to put more highly automated trucks on the road over the next 10 years.

When trucks account for most of the border crossings into Mexico and Canada, paying attention to the North American Free Trade Agreement (NAFTA) and tariffs is important for the trucking industry. As it stands NAFTA is now facing major changes as the Trump Administration wants to renew trade talks. If the trade deal is removed, it could result in $15.5 billion in tariffs for businesses as well as an increase to consumer costs by at least $7 billion. The majority of our nation’s economists don’t think it will happen.

Increasing tariffs impacts the entire United States economy but especially the motor carriers who transport goods from ports. So far in 2019 the increase on tariffs for products from China, like steel and aluminum, has been postponed until March 2, 2019 pending further trade negotiations.

There you have it; those issues cross each other in a lot of ways and touch all things trucking. While it might seem like there hasn’t been a lot of forward momentum with these top four issues in the trucking industry, consider what we said about changes taking time. How does the saying go? “Good things come to those who wait.” Truckers know a thing or two about waiting.

Speaking of waiting, are you tired of waiting 30, 60, or 90 days to get paid by your customers? Factoring your freight bills gets you paid the same day you deliver! Getting steady cash flow is just one of the benefits of freight factoring. Stop waiting. Give us a call 855-369-2739 or get started here. 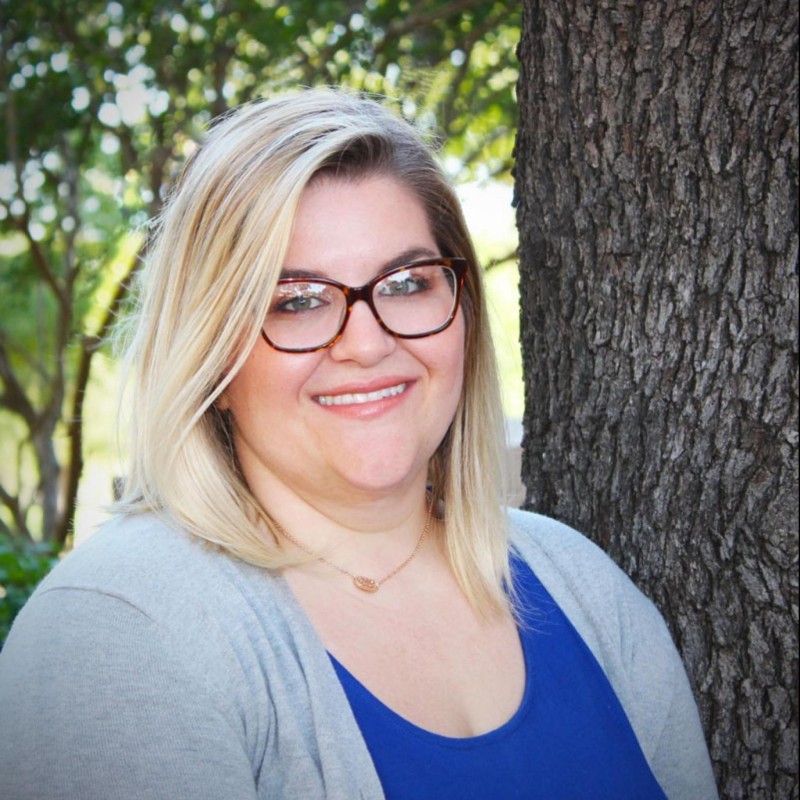 Hannah Marcom is a Communication and Social Media Specialist at Apex Capital. She has worked in multiple departments here at Apex gaining valuable experience with our clients and trucking industry professionals. Currently, Hannah serves as our social media maven and enjoys being able to connect and engage with anyone online. In her free time, you’ll catch Hannah spending time outdoors with her dogs and honing her archery skills.