A Short History of the ELD Mandate | Apex Capital Blog
×

A Short History of the ELD Mandate 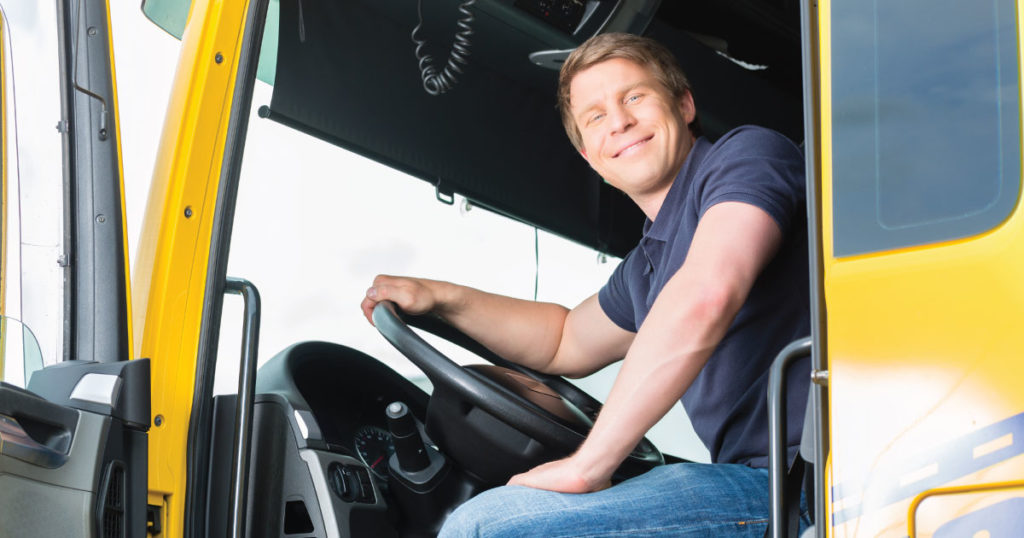 Recently, the final rule of the electronic logging device (ELD) mandate passed. To help you prepare to make the switch, we’ve put together a short history about the ruling and compliance dates you need to know.

What is the ELD mandate?

The ELD Mandate requires commercial motor vehicle operators to use electronic logging devices (ELDs) to record a driver’s driving time and hours-of-service (HOS) records. An ELD monitors a truck’s engine and shows if the engine is running, if the truck is moving, how many miles were driven, and how long the engine has been on. Previously, drivers could use paper log books or other recording devices to track their hours, but when the mandate goes into effect, carriers will only be allowed to use compliant ELDs.

Recent History of the ELD Mandate

Motor carriers began to use electronic devices to record HOS in the mid-1980s. Regulations in 1988 defined Automatic On Board Recording Devices (AOBRDs) and set standards for their use. In 2000, the FMCSA tried to reform HOS regulations and include the use of electronic devices, but the reform was blocked by a court order in 2004.

On June 3, 2010, OOIDA filed a lawsuit with U.S. Court of Appeals for the Seventh Circuit challenging the final rule. Because the FMCSA couldn’t address the driver harassment issues in the rule, the Court cancelled the final rule on May 14, 2012.

On March 12, 2014, a transportation re-authorization bill called MAP-21 (“Moving Ahead for Progress in the 21st Century”) included a provision that mandated ELDs. After public comment periods and approval from the White House Office of Management and Budget (OMB), the final version of the mandate was released on December 10, 2015.

When is the deadline to comply?

If you drive a pre-2000 model year truck, you can continue to keep paper records of duty service (RODS) or use an AOBRD, instead of switching to an ELD. Also driveaway-towaway drivers and drivers who operate only 8 days in a 30-day period don’t need to switch to ELDs.

Now that you’ve learned all about ELDs, it’s time to get ready to put them in your truck. Check out our blog post, How to Get ELD Technology in Your Truck without Hurting Your Business, for tips you can use to make the transition to ELDs easy!

We follow major regulation changes that impact the trucking industry. Subscribe to our newsletter so you don’t miss an update!

For fast cash, call 855-369-APEX (2739) or get started here. Our factoring services, fuel card program, free load board and other advantages will help your fleet save time and money.